With supported from FedEx, Safe Kids Thailand/CSIP had two schools as the prototyped safe school zone in road safety, the first is Jumpeewanidaporn School and the second is Ban Prang School. By cooperation of partners, the schools completed risk improvements in school zone that related to pedestrians safety, and also increased in knowledge and behaviors among students, teachers, parents, guardians, school bus drivers, etc.

This year, Safe School Zone efforts are ongoing in the 50 schools that implementing the project into their school such as in-school education, walking infrastructure changes.

After several interventions, Safe Kids Thailand together with a project engineer had follow-up schools.

The results showed that 108 risky areas in and around the schools were updated, for example, having pedestrian crossing in front of the school with traffic police or guards, setting traffic rules for crossing the road, no street vendors allowed, using designated student dropping areas.

Beyond the achievements of Safe School Zone, we found the inspiring stories of some schools that could be an example and inspiration for other schools.

For example, Ban Prang School, the reasons to join Safe School Zone due to some dangers toward students presented in the school zone such as high speed driving, avoid stopping or not yield for students crossing the road, no safe pedestrian crossings, no safe dropping areas for students, street vendors in front of the school causing students visit and be hit by vehicles.

Therefore, a teacher who cares for his students, Mr. Boonnak Chaisilp made an accusation to in-charge agency but received insufficient helps.

That’s why he decided to join Safe School Zone and coordinated with Safe Kids Thailand. He focused on the school zone infrastructure and environment modification based on road safety engineering experts’ recommendations.

This communicated to students’ guardians and in-charge agencies to collaboratively prevent all kinds of road injury that may happen to students.

Prior to the project, there were many road risky areas, unorganized traffic in rush hour, frequent road injuries, no agency taking in charge of this concern.

After joining the project, 10 modifications presented.

For example, having pedestrian crossing in front of the school with traffic police or guards, setting traffic rules for crossing the road, no street vendors allowed, relevant agencies taking more concern and in charge of the issue.

Higher awareness about road safety for students found in guardians and drivers.

Better-organized traffic made the road not too busy.

Thank all for the contribution especially from Safe Kids Thailand, Safe Kids Worldwide and FedEx. 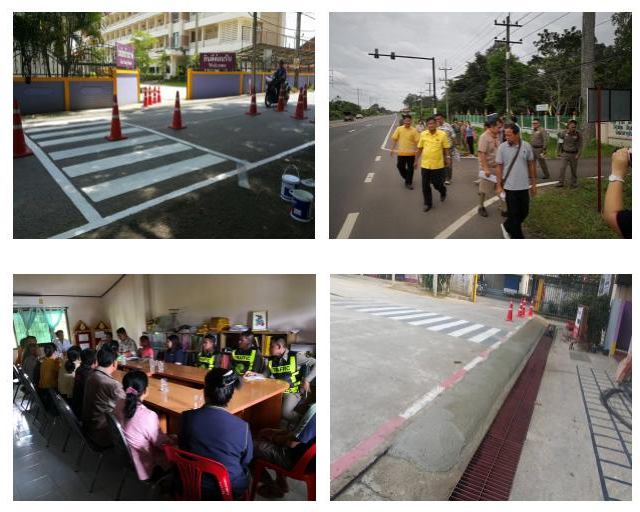 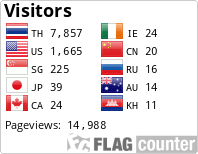 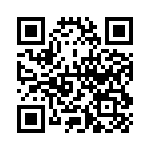